After months of rumours and leaks it is official now i.e Google pixel series are going to launch on october 19,2021.Pixel 6 series is major upgrade this time.Here are details of the official launch event of pixel six series.

Pixel 6 and 6 pro are going to launch on October 19.All the wait is over and just 14 days away to the new pixel lineup.

Google has already revealed some specs of their next gen pixel lineup.Google may reveal some wonders of the Tensor chip.

We are also waiting for pixel 6 camera wonders.As per the sources there are some magical features in google camera this time.

Finally it’s official that pixel 6 series will launch on October 19,2021. 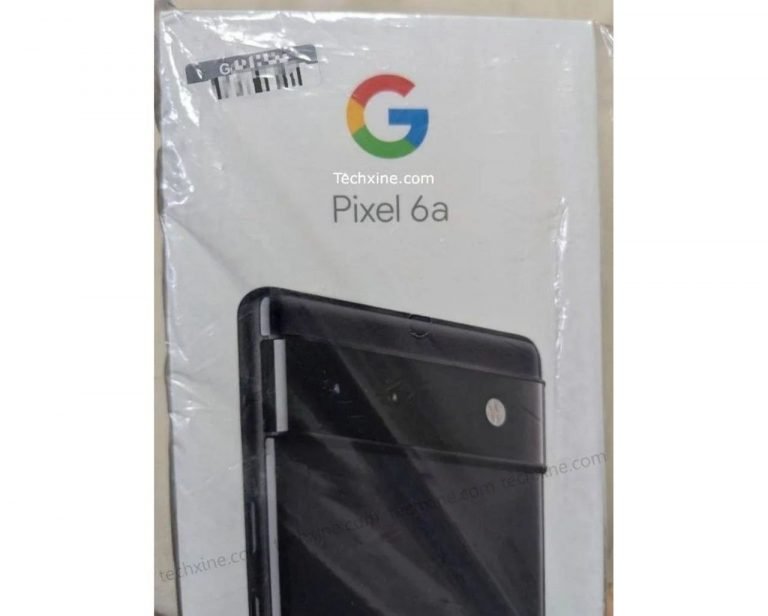 Rate this post John Wu the developer of magisk had recently announced his joining in google.Rooting the smartphone has become easy with magisk,one can root smartphone without pc or laptop with help of magisk.The era of systemless rooting evolved with magisk,thanks to john wu for developing magisk.As he joined google people worried that magisk gonna…