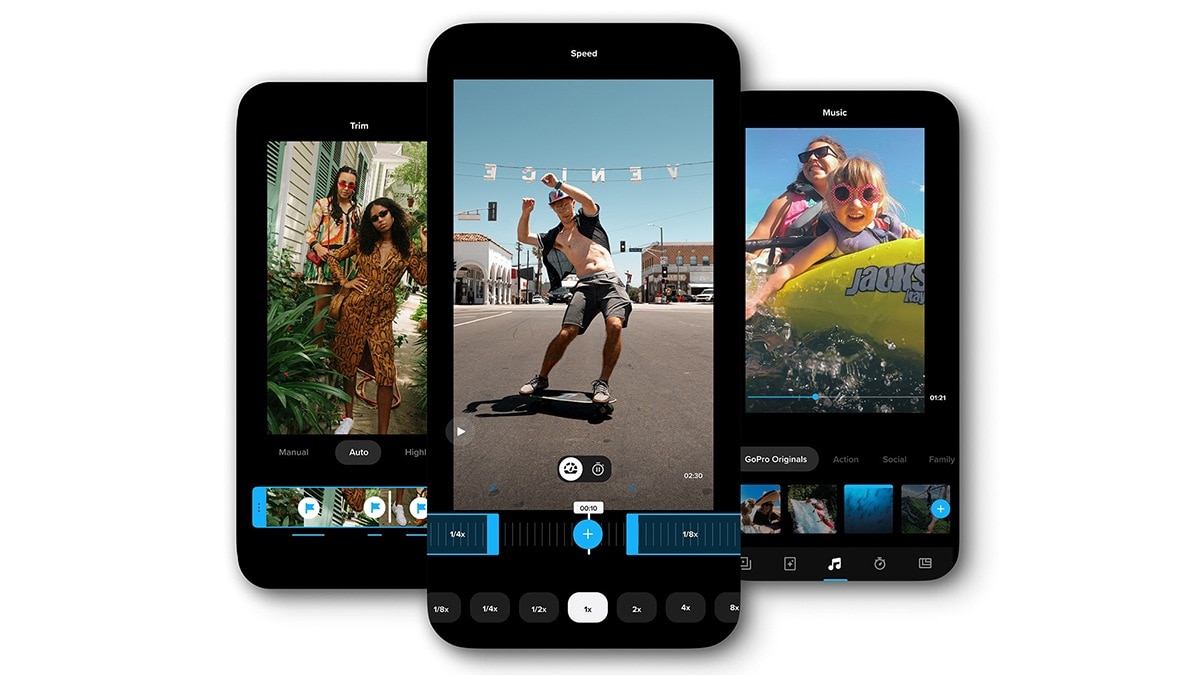 GoPro Quik has been relaunched with various editing tools and features like the Mural feed. Apart from controlling GoPro cameras, the refreshed app will now allow its users to organise images and videos even if they are not taken by a GoPro camera. Other features include automatic video creation, new GoPro original music, GoPro exclusive … Read more 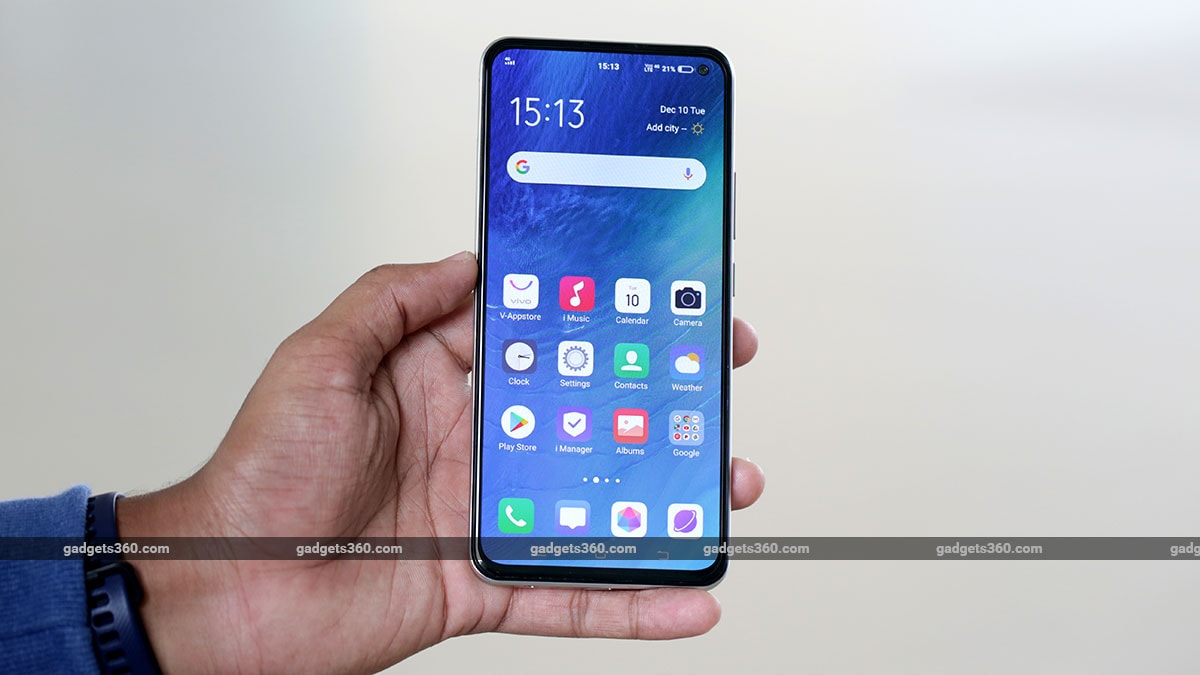 Vivo V17 is reportedly receiving a stable version of Android 11 with the latest update that carries Funtouch OS 11 UI. Vivo had earlier released a schedule for its smartphones receiving the Funtouch OS 11 update. The schedule stated that Vivo V17 will receive the update by the end of March 2021. The smartphone was … Read more 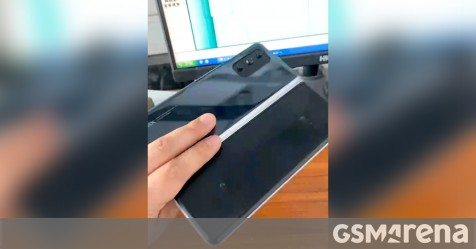 A foldable prototype with Xiaomi user interface leaked in spy shots earlier this year, and now we have more photos, revealing the backside of the device. Apparently, it will be part of the Mi Mix lineup and will adopt the internal fold, just like the Galaxy Fold series and the Huawei Mate X2. … Read more Xbox Game Pass will add another 11 new games in the rest of March, Microsoft announced, which will be available on Xbox Series S/X, Xbox One, PC, and/ or Android (via game streaming). These join the 20 Bethesda games that were added last week — making March 2021 possibly the biggest month yet for the … Read more 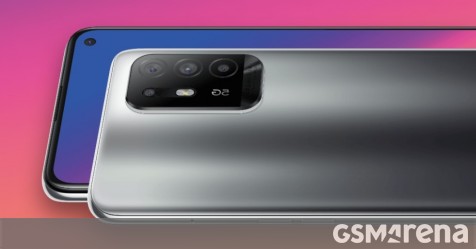 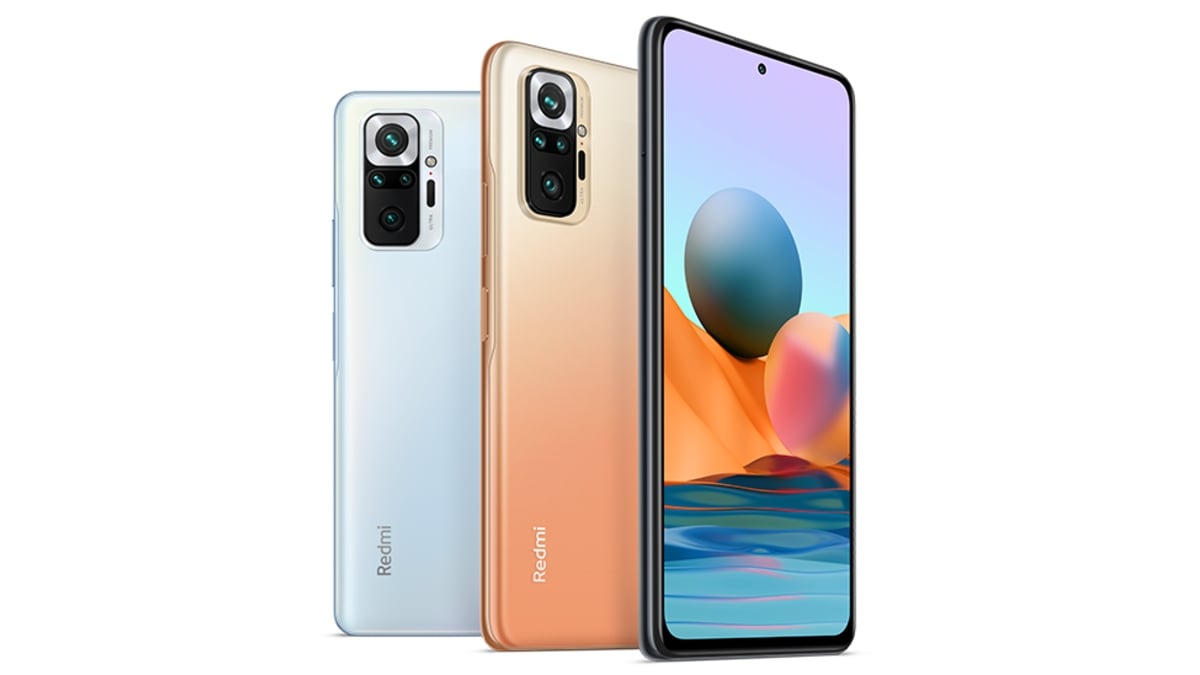 Redmi Note 10 Pro is going on sale in India for the first time today. The Redmi phone, which was launched alongside the Redmi Note 10 and Redmi Note 10 Pro Max, comes with a Super AMOLED display and includes a quad rear camera setup. It also features a hole-punch display design and has up … Read more Samsung’s march to get Android 11 to as many of its devices as possible is showing no signs of slowing down, and today’s lucky winner is the Galaxy A70 from 2019. This phone received Android 10 in February of last year, and now it’s getting One UI 3.1 based on Android 11, way ahead of … Read more 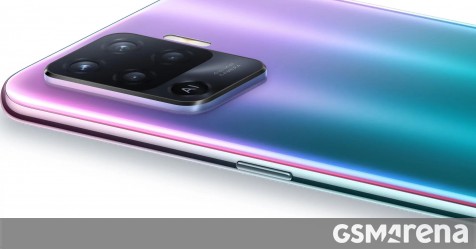 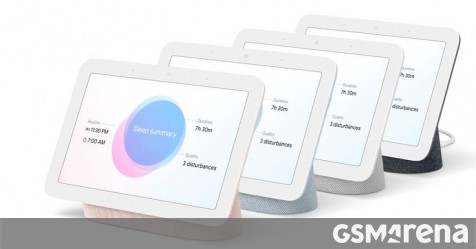 Google has announced the second generation model of the Nest Hub. The new model features several hardware improvements and also a new sleep tracking feature. The Nest Hub design has been updated by an edge-less glass front and four colors, Chalk, Charcoal, Sand, and the new Mist. The device is built using recycled materials. The … Read more 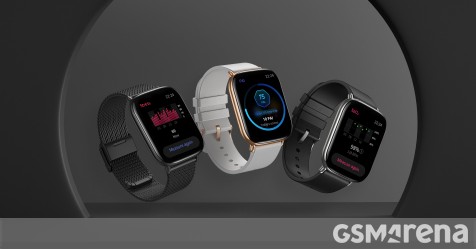 Zepp Health (formerly known as Huami) is looking to further expand its portfolio of wearables to the US and Zepp Health COO Mike Yeung shared some interesting insights with Wareable in a recent interview. A big focus for the company is bringing smartwatches with onboard ECG and blood pressure monitoring with proprietary algorithms. Yeung shared … Read more

Introduction The famed Moto G has gone double-digits this year – Motorola is offering three numbered entrants in the lineup to go with the G Stylus, G Power and G Play from January, and we now have the Moto G10, G10 Power and G30. Abandoning continuity in search for diversity, the trio occupies different levels … Read more IDC reports that shipments of wearables grew to 153.5 million in the final quarter of 2020, up 27.2% compared to the same period last year. The full year growth is about the same and shipments totaled 444.7 million. Last year the analysts started tracking a new category, hearables. They define it as an ear-worn audio … Read more 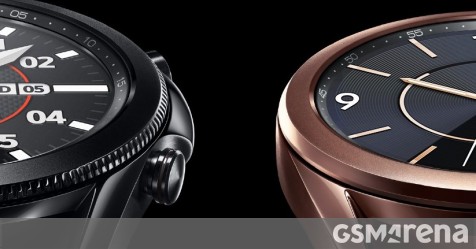 The Samsung Galaxy Watch4 and Watch Active4 are expected to be announced in the second quarter of this year (April-June). They may mark an important shift in strategy for Samsung as the company is expected to replace Tizen with Android. It appears that the 3C has certified a 240 mAh battery for use in the … Read more 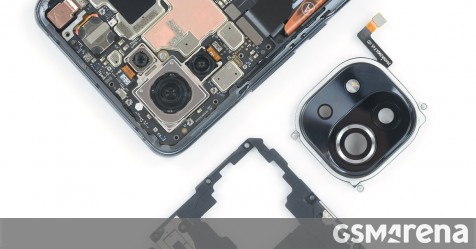 The iFixit team has disassembled a Xiaomi Mi 11 and published its findings. The phone received a repairability score of 4/10, matching the vanilla Galaxy S21 (and a point ahead of the S21 Ultra), but behind the 6/10 that the four iPhone 12 models received. The team suspects that Mi 11’s lack of an IP … Read more 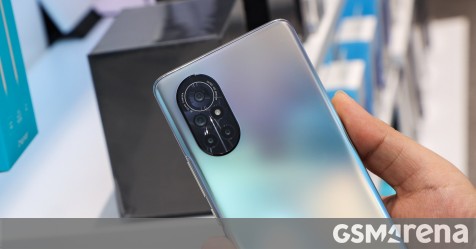 Honor has officially separated from Huawei, but at that point a lot of products were inevitably too far along in the pipeline to change. A new device called “Honor V40 Light Luxury Edition” has appeared online, and it looks just like the Huawei nova 8 series from the back – an oval island with one … Read more