After a long wait for the reveal of both of the consoles.

Finally, we got a glimpse of what the next gen console was offering.

Boi oh boi those specs are just insane.both of these console specs are absolute monstrosity.

Both sony and microsoft unveiled their design and specs to the world in their showcase. They even started taking the preorders.

One thing they didn’t reveal is indian pricing of their next gen console.. well let’s wait for that.

Let’s talk about the design

The PlayStation 5 console  has this  futuristic design that kinda looks like an alien spaceship.

Xbox series x is like a pc tower. After the unveiling of series x they revealed a most affordable console series s.

They can play even at 8k

These consoles are coming with a solid state state drive (ssd)  which makes  a lot of difference in loading times. Sony is offering a custom made ssd 825gb

Looking at the specs we can’t deny the fact that series x is a bit more powerful than ps5.

It is coming with new adaptive features sony did explained its features but we still don’t know how adaptive triggers work let’s wait for our hands on.

PlayStation 5 digital edition doesn’t not comes with a Blu-ray drive. Everything the same

In the end, Everyone has their own preferences. 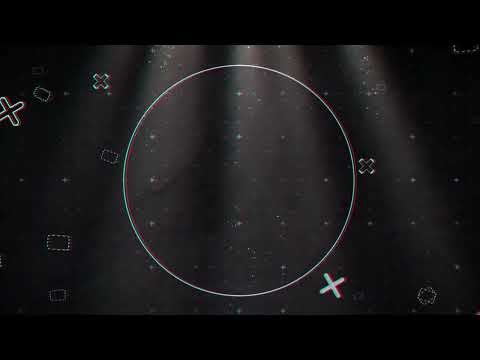 Rate this post Skullcandy launched sesh TWS in September 2019 with a price tag of         Rs-5999/-. Specs- •Bluetooth Wireless Technology. •Up to 10 Hour Battery. •IP5 Sweat, Water, and Dust Resistant. •Charging Case. •Microphone, Call,Track and Volume Control. •Activate Assistant. Design- Sesh has a perfect fit with an incredible design.Buds are made…