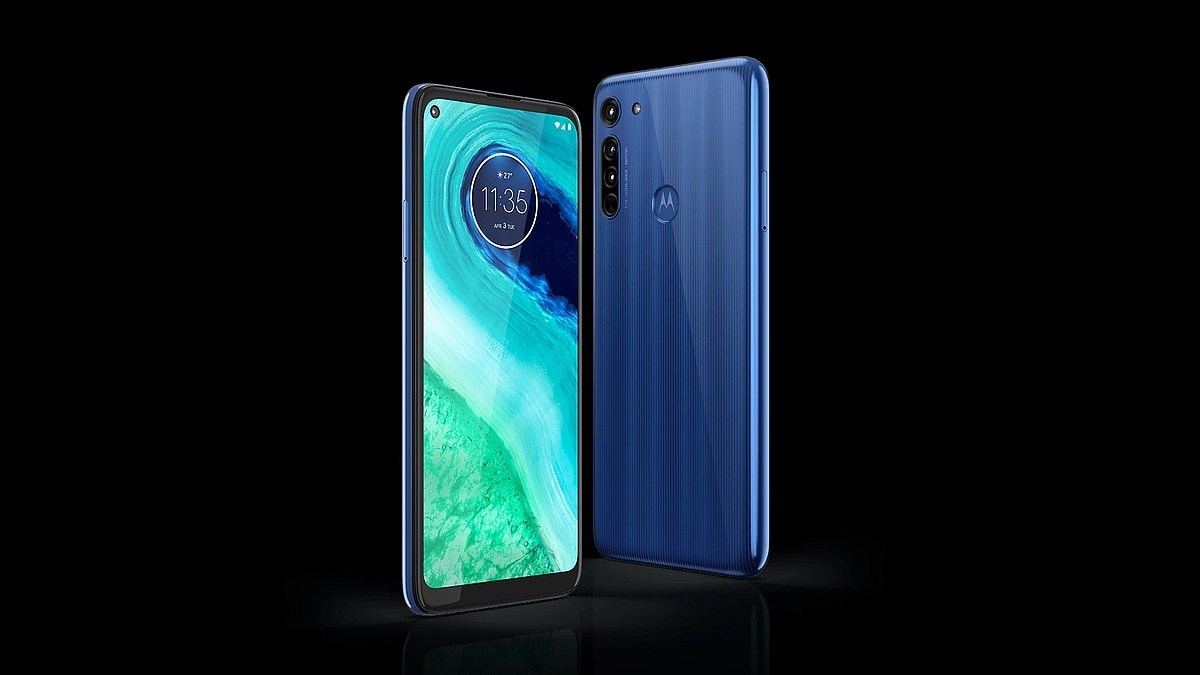 Motorola Moto G8 and Moto G8 Power are reportedly receiving their stable Android 11 update. The firmware is said and be currently rolling out in Columbia. With earlier reported soak tests and now reports of update rollout having begun, we can expect it to make its way to Moto G8 and Moto G8 Power handsets in other parts of the world soon enough. Both smartphones are powered by the Snapdragon 665 SoC, and to recall, neither handset has been launched in India.

As per reports by users of the Moto G8 and Moto G8 Power, first spotted by PiunikaWeb, the two Motorola phones are receiving their stable Android 11 updates complete with the February 2021 Android security patch in Columbia. The update is said to come with build number RPE31.Q4U-47-35, as per the user reports. For now, no official confirmation from Motorola has been made about the rollout of the stable update, but as mentioned we can expect it to be made available in other regions soon. We’ve reached out to the company for clarity.

The publication noted back in November that soak testing, the process of rolling out a stable update to a limited number of users part of the Motorola Feedback Network ahead of a general rollout, had begun for the two phones. To recall, the the Moto G8 was launched in March running Android 10, while the Moto G8 Power was launched in February, also running Android 10.

In December, Motorola had announced a list of 23 smartphones that were in line to receive their Android 11 software update, and the list had included the Moto G8 and Moto G8 Power.

Are Micromax In 1b, In Note 1 good enough to take the brand to the top in India? We discussed this on Orbital, our weekly technology podcast, which you can subscribe to via Apple Podcasts, Google Podcasts, or RSS, download the episode, or just hit the play button below.