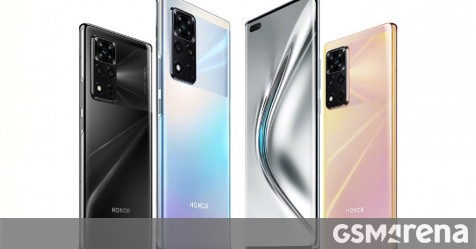 Honor’s separation into a fully independent brand is complete and we can now focus on actual products rather politics. Such as its upcoming Snapdragon 888-powered flagship. According to sources from China, the new phone will arrive in July and will be part of the Magic series.

Honor released its V40/View 40 series at the beginning of January, but the phone was developed under Huawei’s supervision and arrived with a Dimensity 1000+ chipset, which while fast is not exactly cutting edge.

Industry insiders revealed there are two main reasons why the new phone can’t arrive sooner – there are still internal debates on the architecture of the phone and the integration of the Qualcomm platform. However, the bigger problem is the bottleneck in chipset production – there are simply not enough Snapdragon 888 chipsets manufactured for all the smartphone companies that want it.

Honor is taking a bigger hit due to the chip shortage due to being late with its orders, so the company had apparently decided to wait until the second half of the year when the situation will improve.