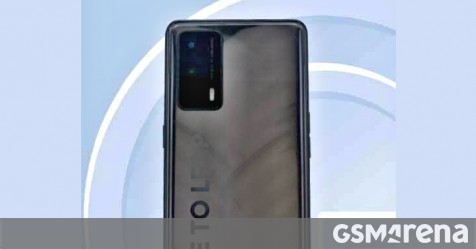 Following a long string of leaks, the Realme GT was finally announced last week. It didn’t take long for news of a potential Realme GT Neo on the horizon to creep-up after that. The phone was even teased by Realme VP Xu Qi, so we know it is happening at some point, allegedly rocking MediaTek’s Dimensity 1200 flagship chipset. 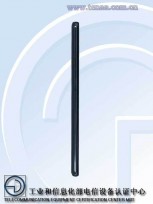 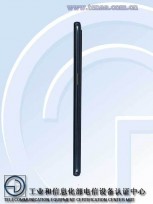 A new TENAA listing details an unannounced Realme RMX3116 that could very well be the GT Neo. Probably the most interesting detail revealed by the certification authority’s photos is a curved panel. As per the attached specs – a 6.55-inch unit, with a selfie punch hole in the top left corner, just like the regular Realme GT. It will likely be an AMOLED panel. Complete with an in-display fingerprint reader. 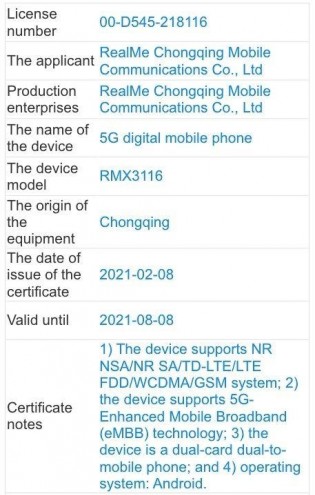 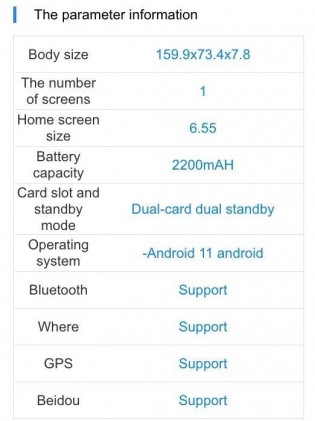 The RMX3116 also looks pretty similar to the Realme GT from the back. Its camera module appears to house three snappers, with the overall shape and LED flash position matching-up. As for other details on this alleged Realme GT Neo, TENAA lists 159.9 x 73.4 x 7.8 mm dimensions and a 4,400 mAh dual-cell battery. As per an earlier 3C document, we expect it to charge at a peak of 65W. The phone will boot Android 11 and Realme UI 2.0 out of the box.

No word on a launch date for the RMX3116, but if it is, in fact the Realme GT Neo and does sport the Dimensity 1200 chipset, it is pretty safe to go by MediaTek’s own predictions of a late March or early April announcement for a Realme phone with its flagship silicon on board.