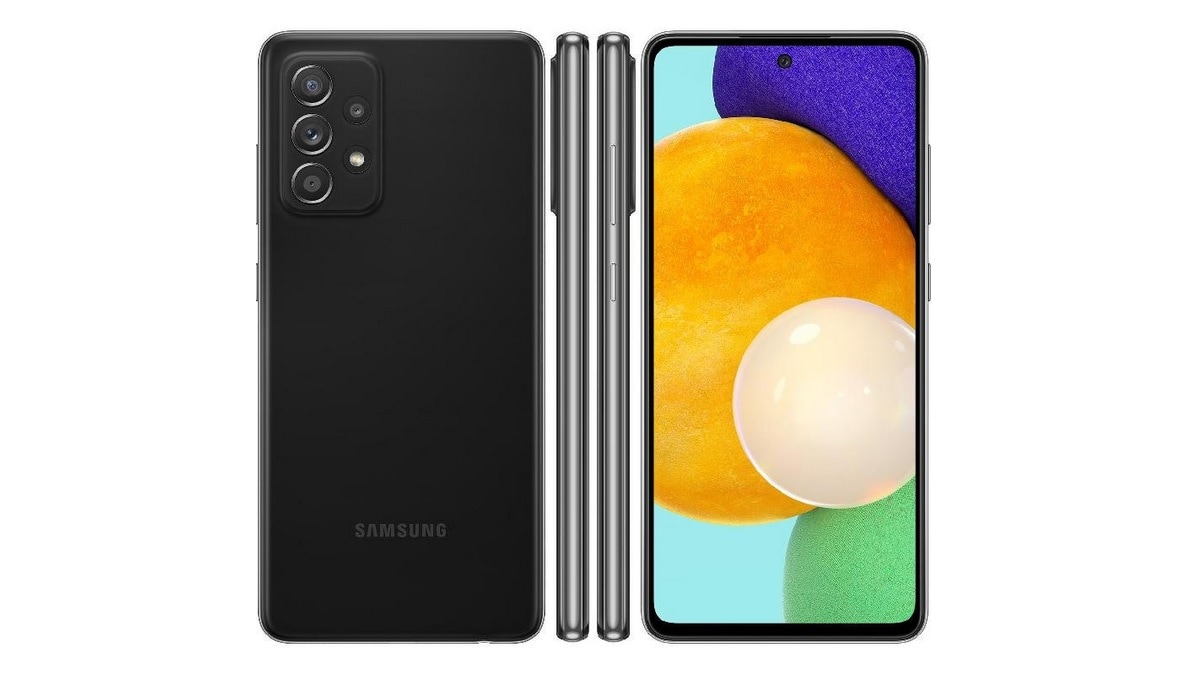 Samsung Galaxy A52 5G has been spotted on Bluetooth SIG certification site in multiple listings, hinting at a couple of details about the phone. For instance, the handset has been listed on the site with model numbers SM-A526U, SM-A526U1, and SM-526W, suggesting that the phone may come in three variants. Furthermore, the Samsung Galaxy M62 5G has been listed with the model number SM-M626B alongside the Samsung Galaxy A52 5G on Bluetooth SIG, hinting that the latter may launch in a few markets under the Galaxy M series moniker.

The Bluetooth SIG certification site has listed the Samsung Galaxy A52 5G with the model numbers SM-A526U, SM-A526U1, and SM-526W. All of these are listed to support Bluetooth v5 and indicate that there may be three variants of the phone at launch. Of course, this could just mean differences in storage and RAM options, and nothing more. The Samsung Galaxy A52 5G is largely expected to launch on March 17 at Samsung’s dedicated ‘Galaxy Awesome Unpacked’ event.