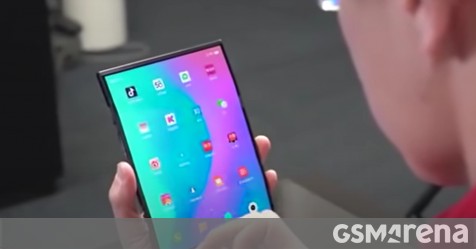 Xiaomi’s first foldable phone has been a long time coming, but the wait may soon be over. Leakster Digital Chat Station claims that tentatively named Xiaomi Mi Mix 4 Pro Max will adopt an inward-folding design similar to the Samsung Galaxy Z Fold2 and Huawei Mate X2.

This could the prototype that was spotted in the wild in January. Then a foldable phone with a model number M2011J18C surfaced on TENAA in February. However, it could be only one of three Xiaomi foldables to be launched this year according to Ross Young, founder of Display Supply Chain Consultants. 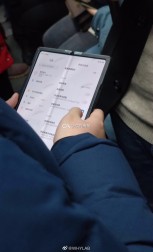 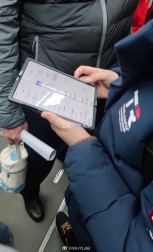 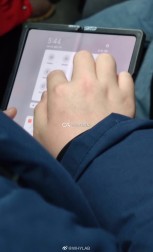 About the Mi Mix 4 Pro Max specifically he said that China Star (CSOT) will supply the foldable panels rather than Samsung Display. The display panel is expected to have an 8.03” diagonal when open and a high refresh rate (90 or 120 Hz). The secondary display should have measure 6.38”.

DCS added that the Pro Max will feature a large camera sensor, the 1/1.28” IMX700y, along with a 10x periscope lens. The phone will also feature a large battery with fast charging (and a big price tag).

Samsung is still involved with Xiaomi’s foldable efforts. It will be making the panels for another in-folding model with a slightly larger display (which will feature Ultra Thin Glass, UTG). The third phone should have an outward-folding design.