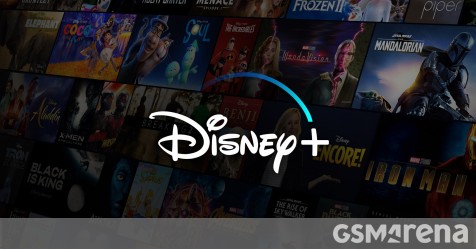 The Disney+ streaming service launched on November 12 2019 and now, just 16 months later, it has reached the impressive 100 million subscribers milestone. Looking back, the service had half has many subscribers in April last year and grew to 95 million this February.

These are worldwide numbers – after its launch in North America, the service expanded to Europe, India, Latin America, Australia, New Zealand and Singapore. Today, Disney+ is available in 59 countries.

Looking at competing streaming services, Netflix has 200 million subscribers, HBO Max announced it has reached 37.7 million in January (note: HBO Max is available only in the US, it will expand internationally later this year). There are no reliable numbers on Apple TV+ subscriptions right now.

While the Disney+ has been bringing in steady revenue, one of the company’s biggest money makers – theme parks – have been closed. Chapek hopes this will change soon.

The Disneyland Resort om Anaheim, California is looking to reopen (with limited attendance) in late April. It will take a while before all 10,000 furloughed employees are called back and trained with new COVID19 safety procedures.

Disney also wants to start running its cruise ships again, but that will likely wait until the Fall.