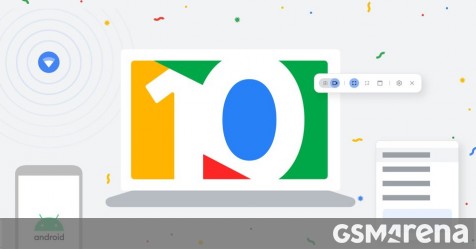 Google is celebrating Chrome OS’ tenth birthday by announced a major update to the operating system that brings new features, improved interoperability and Wi-Fi sharing with Android phones, and some features that improve the productivity experience.

Phone Hub is a new shortcut that lives on the taskbar. From here, you’ll be able to remotely enable your smartphone’s hotspot, switch the volume mode, and locate it if you need to. You’ll be able to see the phone’s signal strength, battery level, and recent Chrome browser tabs from your phone.

Wi-Fi Sync has been expanded to support more devices so as long as your smartphone already has the Wi-Fi password, you won’t need to enter it again on a Chrome OS device.

Google also announced that Nearby Share is coming to Chrome OS “in the coming months”. Google expects we should stay tuned as more features will come to Chrome O this year. 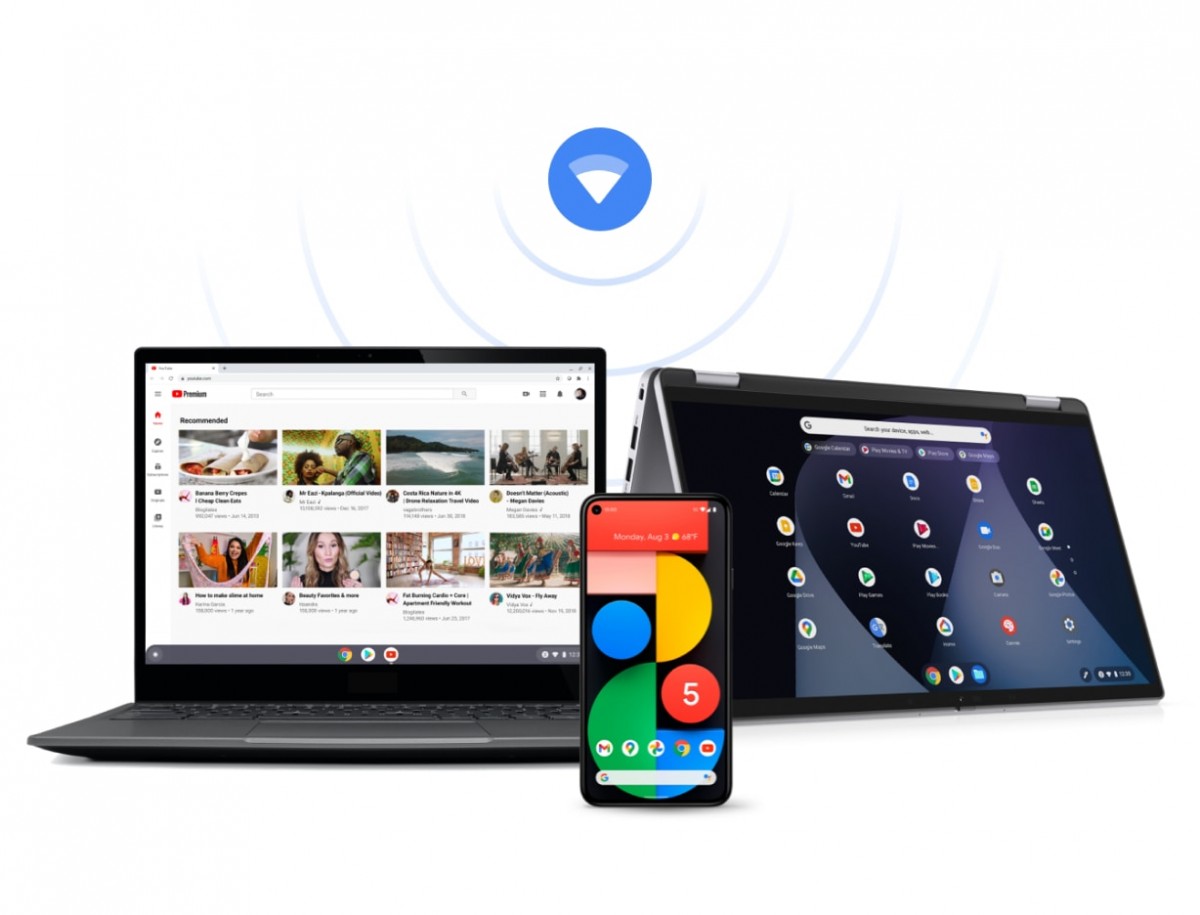 In productivity, Chrome OS has now added a Screen Capture tool that supports both still capture and screen recordings. These new recordings will show up in “Tote”, a new place where you can see files, screenshots, downloads, and pinned files. This, along with the media controls can be accessed directly from the Quick Settings menu.

For parents with kids going to school, the process for adding a child’s school account to the device has been simplified, all while still being managed from Family Link for parental controls.

Clipboard has been updated so you can see five recently copied items by pressing Everything Button + V (On Chromebooks, this is where a CAPS LOCK button would otherwise be. On older models, this key has a search symbol on it). 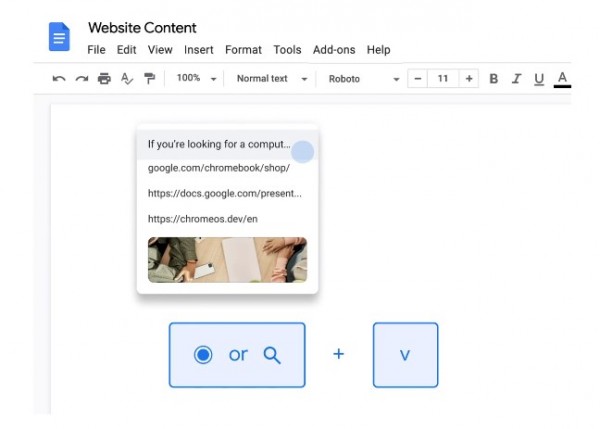 Desks is Chrome OS’ multitasking tool that lets you open multiple app windows across multiple desktops. This feature is now updated with the ability to maintain apps you had open even after you restart the Chromebook.

Sharing things on Chrome OS will be faster and you’ll be able to share between apps. “Select-to-speak” will read text aloud for you and finally, Chrome OS’ app icons will get a new look.

As per Google, “The M89 Chrome OS update is rolling out globally over the next few weeks.” Check the Source links to see all the features in action.