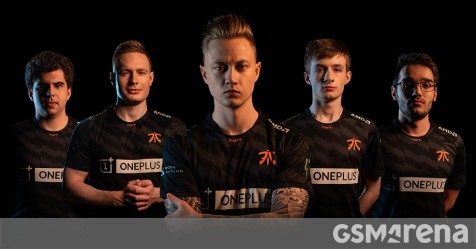 Last week OnePlus started rolling out Android 11 Beta 3 for the OnePlus 7 and 7T series, the changelog includes things like redesigned UI, dark mode, Always On Display and more. One change not listed is the new name for Fnatic mode.

This was the name of OxygenOS’ gaming mode and was based on Fnatic, a professional esports organization. It appears that whatever deal the two companies had is now over. After installing Beta 3, Reddit user T1Az noticed that the mode was renamed to the fairly generic “Pro Gaming mode”.

XDA-Developers reached out to OnePlus, which confirmed that the deal is indeed over and that the new name will be applied to OnePlus 6 series phones and newer. The mode itself is exactly the same as before, it’s just the Fnatic branding that is getting removed. This means that the Fnatic Easter egg (which unlocks new wallpapers) is probably going away, however.