The Redmi Note 10 was the name on everyone’s lips this week with the newly launched lineup taking our trending chart by storm.

In second we have a phone that’s yet to even get a launch date – the upcoming Poco F3. Last week’s leader, the Redmi K40 Pro+ is all the way down in fifth, while the highest placed non-Xiaomi phone is the Samsung Galaxy A32 in sixth.

The Galaxy S21 Ultra follows, while the third Samsung phone is the Galaxy A12 in ninth. The Redmi K40 completes the Xiaomi-dominated top 10.

The Samsung Galaxy F62 was the highest ranked member of last week’s top 10 to drop out, failing to make the cut from second place. Xiaomi Mi 11 also misses out, along with Galaxy M62, Poco M3 and Redmi K40 Pro. 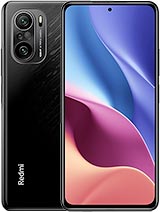 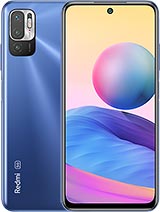