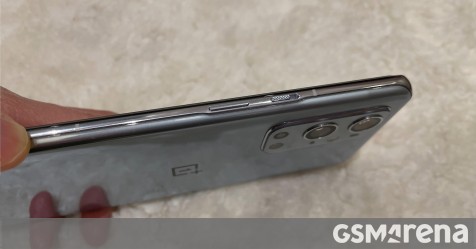 We’re just a week away from OnePlus revealing the launch date for its OnePlus 9 event. Alongside the OnePlus 9 and 9 Pro, we’re expecting a more budget-friendly offering which was rumored as the OnePlus 9 E/Lite. Last week Evan Blass revealed the device might actually be called OnePlus 9R which was later confirmed by Ishan Agarwal in a separate report.

Table with OnePlus 9 and 9 Pro colorways

The long-rumored OnePlus Watch is also rumored to arrive alongside the OnePlus 9 series and the new reports are confirming we’ll finally see the brand’s first smartwatch debut. 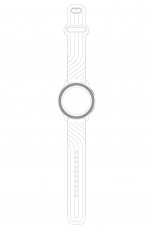 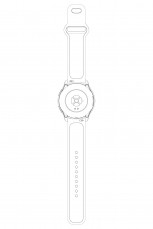 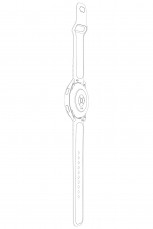 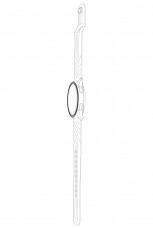