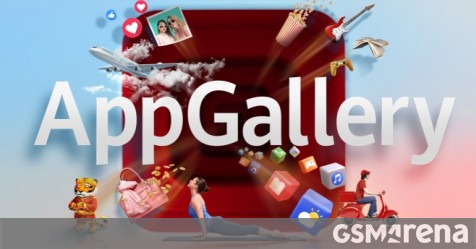 Huawei has shared the latest updates on AppGallery – the heart of its in-house ecosystem. The Chinese company now has over 530 million active users, and an 83% yearly increase in-app distribution.

The numbers were shared by Richard Yu, CEO of Huawei CBG (Consumer Business Group). His company revealed there are 2.3 million registered developers that are working on mobile applications for AppGallery, and the amount is 77% higher than what it used to be back in 2019.

Huawei has been working both with local and global developers, and now AppGallery has over 1 million users in 42 markets across five regions. Zhang Zhe, Director of Global Partnerships at Huawei CBG, has confirmed that the number of apps, optimized for HMS Core has “more than doubled in one year”. 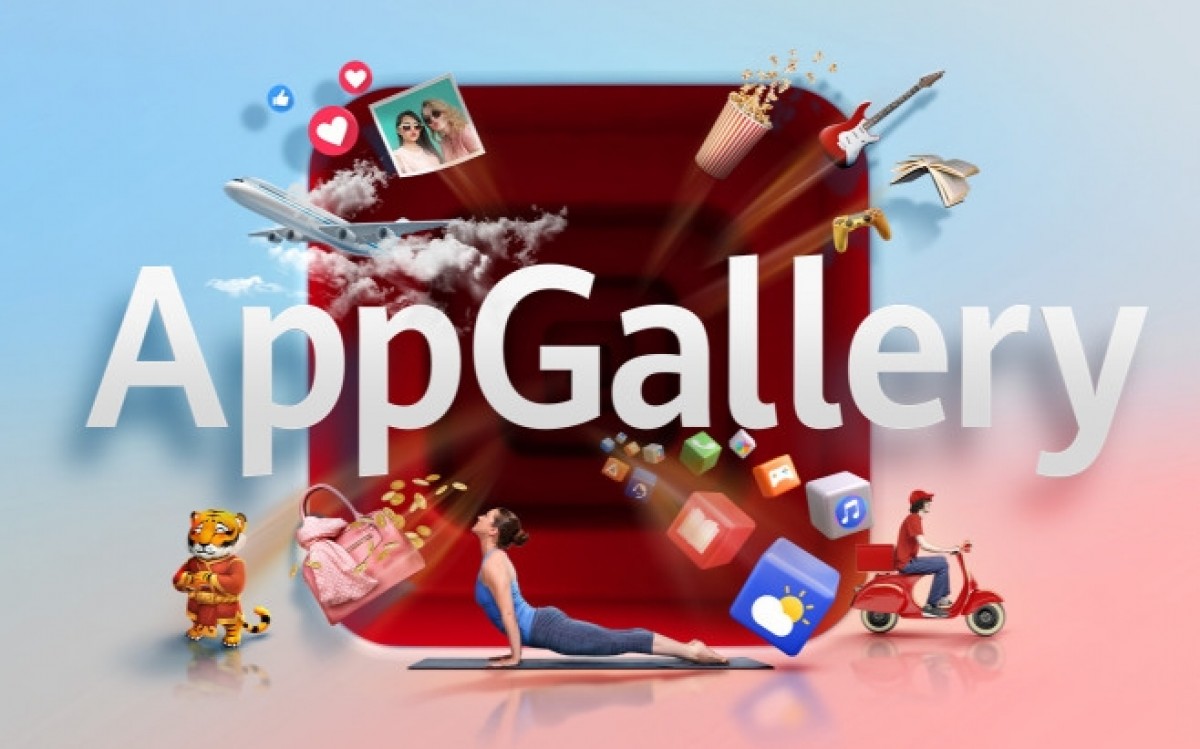 However, quantity is not everything – the involvement of so many developers from all around the world is a testament to “Huawei’s on-device capabilities to drive innovation and provide better and more unique user experiences”.