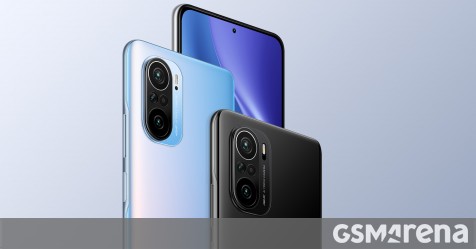 Yesterday Xiaomi’s sub-brand Redmi introduced its flagship lineup for 2021, namely the Redmi K40, K40 Pro, and K40 Pro+. While the launch was China-only, rumor has it at least one of these will be available globally under the Poco brand.

It’s only been around 24 hours after the launch, but someone in China has already managed to disassemble the Redmi K40 and K40 Pro, and here’s the video proof of that. Note that the audio is Chinese, unsurprisingly, but even if you don’t understand the language the shots of the insides of the phones speak for themselves.

The Redmi K40 has the Snapdragon 870 chipset and a 48 MP main rear camera, while the K40 Pro gets the Snapdragon 888 and a 64 MP main shooter. Those are the main differences between the two, if you don’t count the price too.