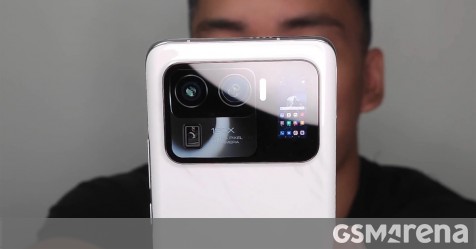 The Xiaomi Mi 11 unveiled last December in China made its global debut earlier this week. We expected Xiaomi to introduce the Mi 11 Lite and Mi 11 Pro at the event, but that didn’t happen. And while there’s still no word from the Chinese phone maker about the Lite and Pro models, the Mi 11 Ultra has appeared in a hands-on video.

A Filipino YouTuber uploaded the Mi 11 Ultra video on YouTube channel Tech Buff PH. The video is currently set to private, but not before it was mirrored for everyone to watch.

The Xiaomi Mi 11 Ultra reminds us of the Poco M3, thanks to the huge camera bump on the back home to three cameras – 50MP primary, 48MP ultrawide, and 48MP periscope units. These are joined by the LED flash and the secondary screen, which should come in handy when trying to take selfies with the primary camera.

We see two models in the video – one in White color and the other in Black. Both have periscope units with 120X written on the right side, revealing the phone will be capable of doing 120X zoom. However, the white variant has “Ultra Pixel AI Camera” written below 120X, while the black version reads “120X, 12-120mm, 1:1.95-4.1” instead. It’s unclear why both units have different text, but that might be because either or both of them are prototypes. 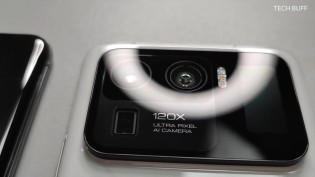 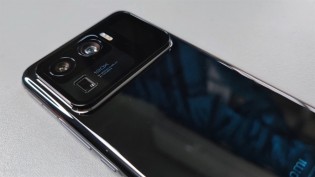 According to the YouTuber, the Xiaomi Mi 11 Ultra is built around a 6.81″ WQHD+ 120Hz curved OLED screen, which is covered by Gorilla Glass Victus and has a punch hole in the upper-left corner for the 20MP selfie shooter. 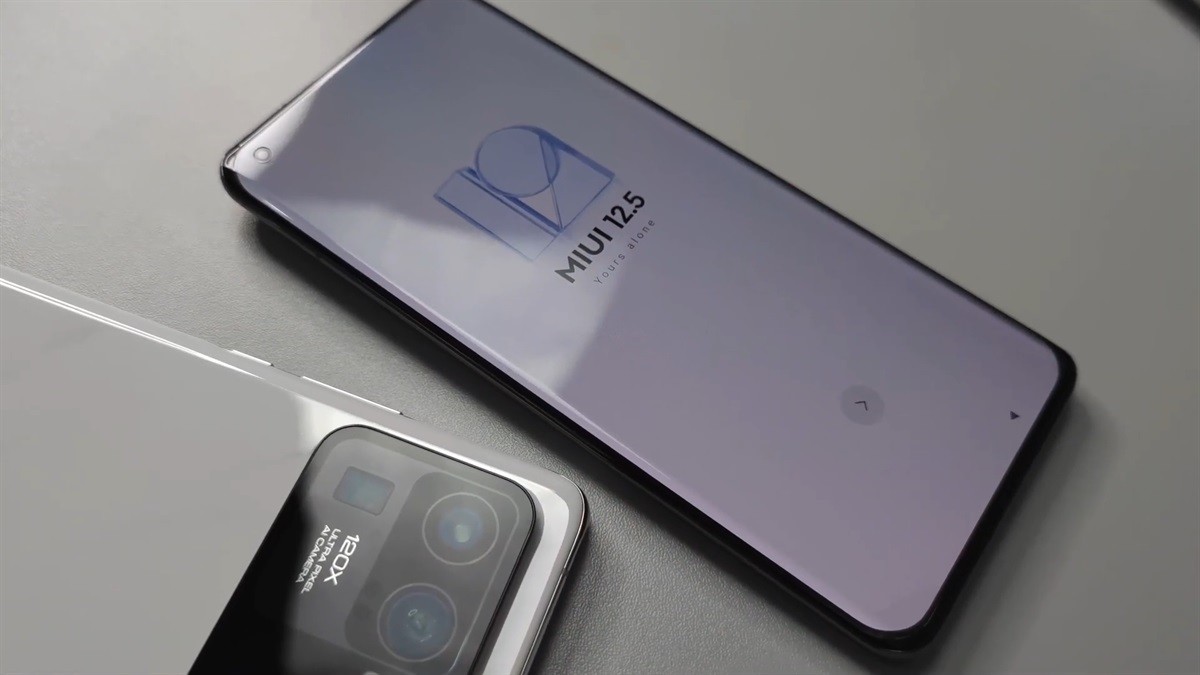 The Mi 11 Ultra is powered by the Snapdragon 888 SoC and runs MIUI 12.5. The rest of the Xiaomi Mi 11 Ultra specs revealed by the YouTuber include 5G support, IP68 rating, speakers tuned by Harman/Kardon, and a 5,000 mAh battery with 67W wired and wireless charging, and 10W reverse wireless charging.

You can watch the full video below, which is in the Filipino language.

There’s no word from Xiaomi about the Mi 11 Ultra, but now that it has appeared in a hands-on video, an official announcement shouldn’t far away.