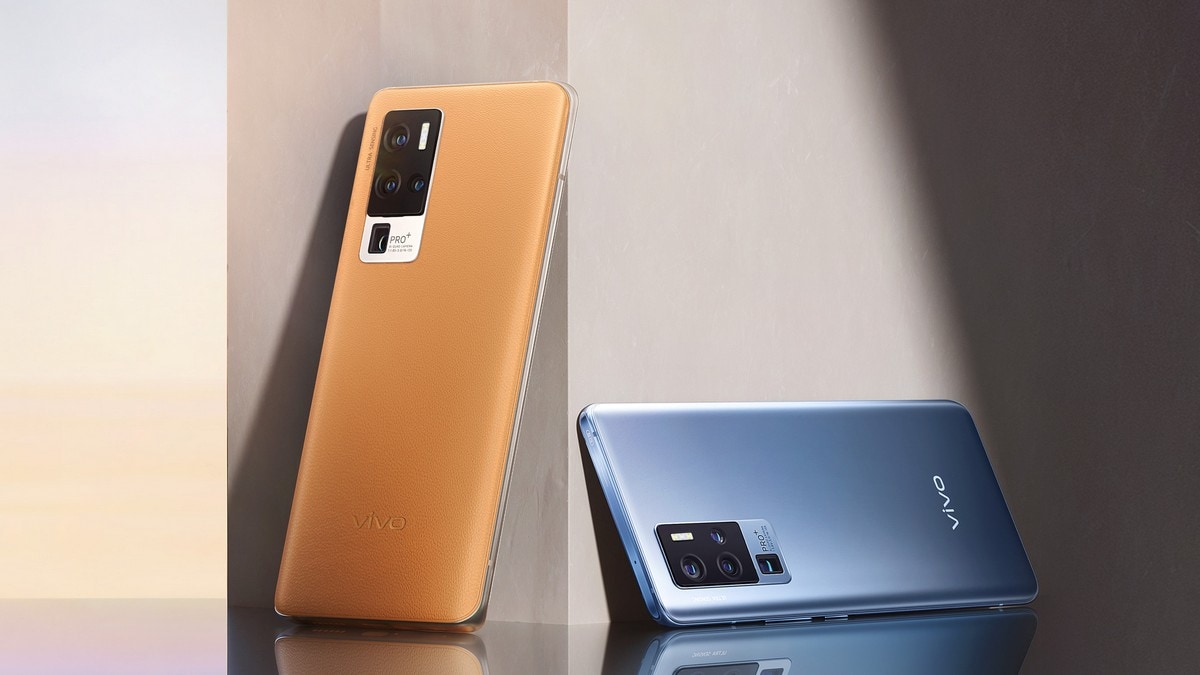 Vivo X50 Pro+ may launch alongside the Vivo X60 series in India at the launch event rumoured to be scheduled for March-end or beginning of April. Vivo X50 and Vivo X50 Pro were launched in India in July last year but the company did not unveil Vivo X50 Pro+ at the time, however, a report states that the phone which was supposed to be the most powerful in the Vivo X50 series may launch alongside the newer generation Vivo X60 series in India.

Vivo X50 Pro+ was launched alongside the other two Vivo X50 series phones in China in June 2020, but the India launch skipped Vivo X50 Pro+ for reasons unknown. Now, a report by 91Mobiles, citing sources, states that the Pro+ variant will launch in India at the end of March or beginning of April alongside the Vivo X60 series that debuted in China in December 2020. During the Vivo X60 series launch in China, the Vivo X60 Pro+ was also left out, but was released later in January 2021.

This may indicate that Vivo X60 Pro+ could be left out from the Indian launch as well, which may now include the Vivo X60, Vivo X60 Pro, and the Vivo X50 Pro+, if what the report claims turns out to be true.

It should be noted that Vivo has not shared details for the launch of the Vivo X60 series in India and the March-end/ beginning of April launch is speculation at this point.

The Vivo X50 Pro+ is powered by the Snapdragon 865 SoC while the other two variants in the series come with Snapdragon 765G SoC. The phone features a 6.56-inch 120Hz display and a quad rear camera setup that includes a 50-megapixel main shooter, a 32-megapixel secondary sensor, and two 13-megapixel sensors. At the front, it packs a 32-megapixel camera with f/2.45 aperture housed in a hole-punch cut out. Vivo X50 Pro+ is backed by a 4,350mAh battery with support for 44W fast charging.

Is Mi 10i a OnePlus Nord killer? We discussed this on Orbital, our weekly technology podcast, which you can subscribe to via Apple Podcasts, Google Podcasts, or RSS, download the episode, or just hit the play button below.